The Gers is full of summer festivals with internationally renowned Jazz in Marciac, the Mirande Country Music Festival with a rally of American cars. Highlights in Vic Fezensac are the Pentecôte Feria and the Tempo Latino festival, which is the biggest Latin music festival in Europe, the Bandas y Penas European festival in Condom. Eauze celebrates its past of ancient capital with the Gallo-Roman festival, but also organizes a Feria, a comic strip festival and La Flamme de L’Armagnac. The city of Auch celebrates classical music with the festival Eclats de Voix and the modern circus with the festival Circa.

Each season in the Gers features of a multitude of events such as Cuivrofolies in Fleurance, Nuits Musicales en Armagnac and Musique en chemin which are classical music festivals, Pyrotechnic festival and the photographic summer in Lectoure, Medieval festivals, Flamme of Armagnac and “A Bras Ouverts” in Montreal du Gers, Fête des fleurs in Fourcès, bullfighting and courses landaises from Easter to September, village fêtes with community outdoor dining in music and rugby games a passion in the Gers.

The Gers is full of places of culture and history: 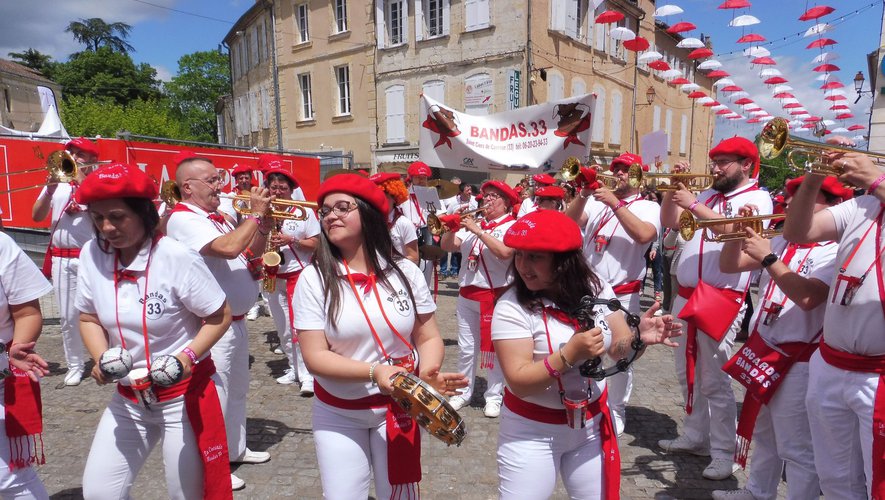 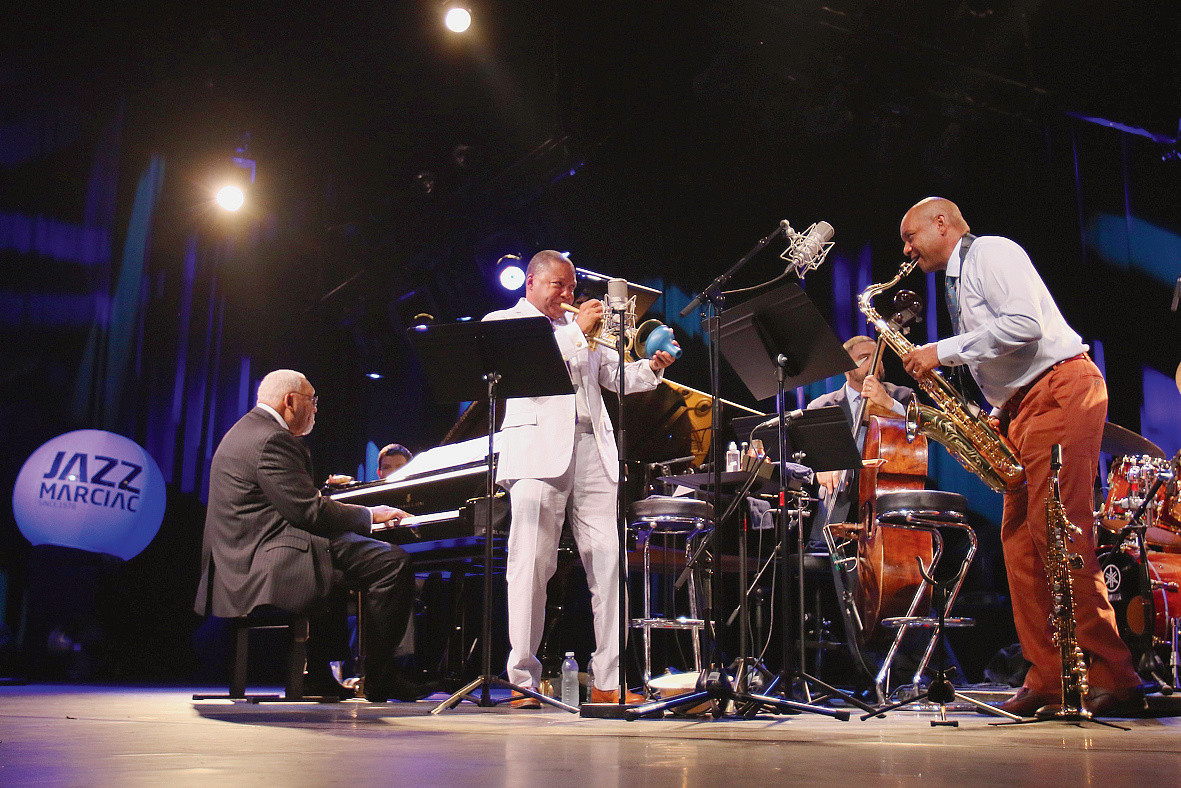 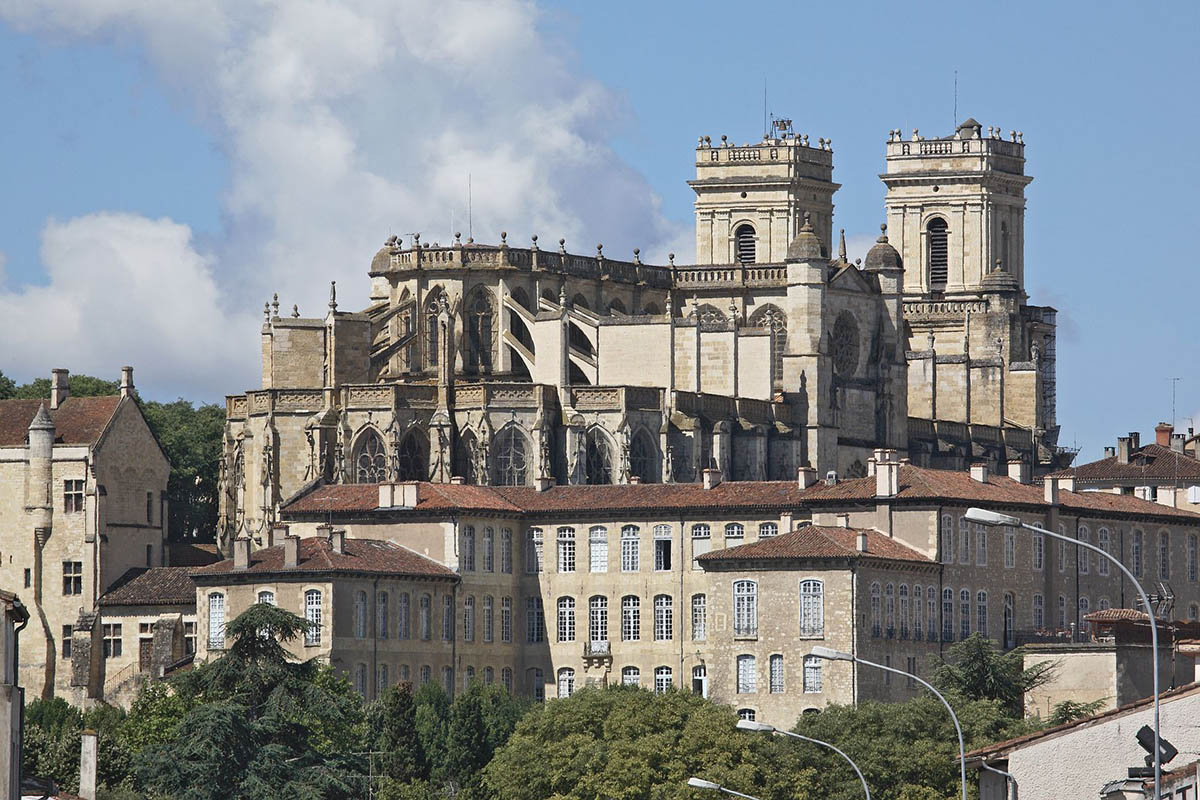 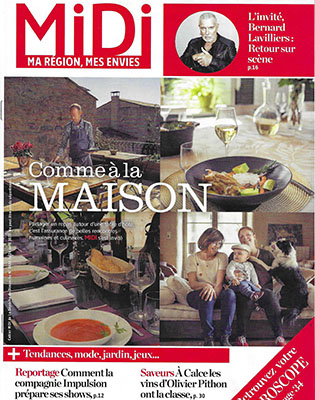 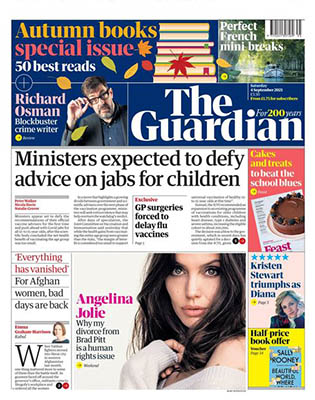 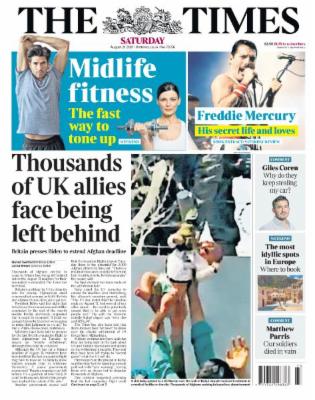 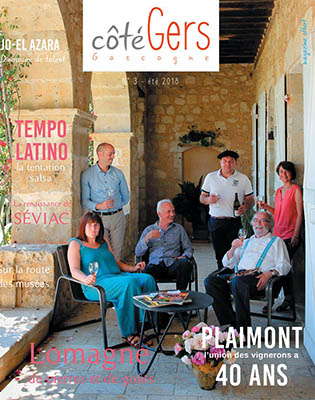 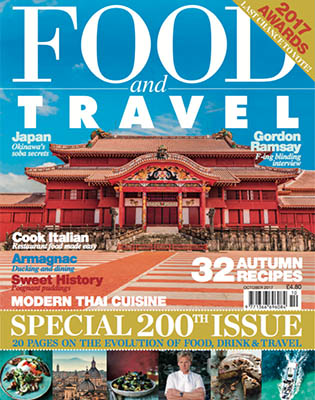 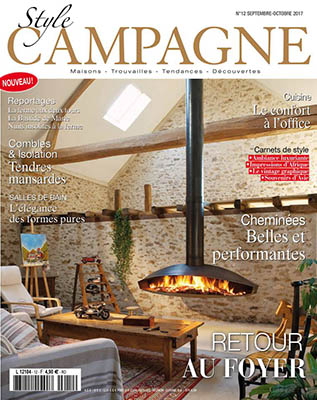 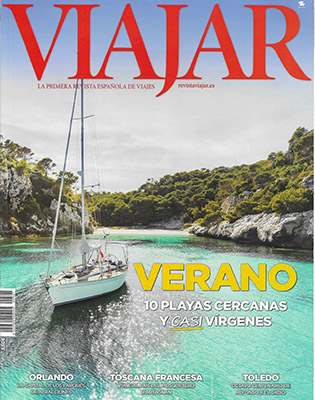 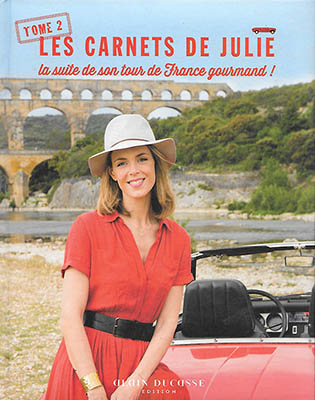 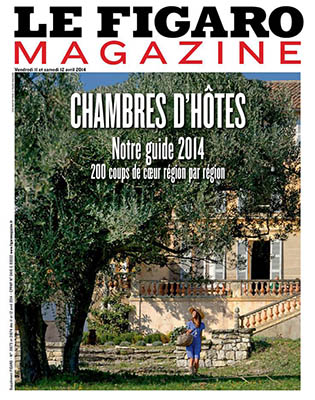 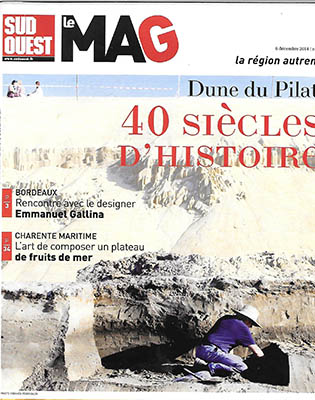 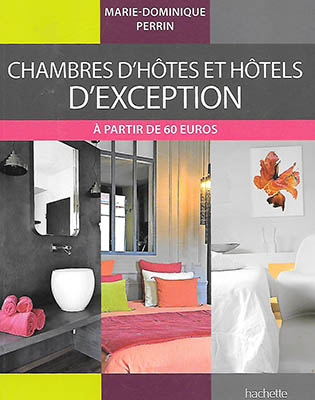 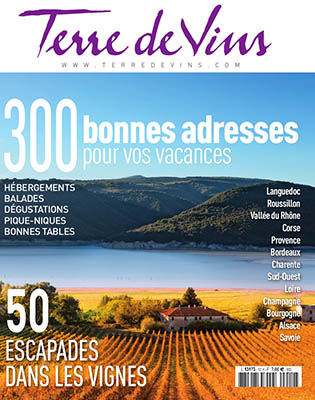